Psychedelic Beer can design I worked on at Ilovedust for Meat Liquor’s very own No Idea Beer.

The concept was the product of an ever-changing brief – first off it was meant to be called ‘Kaleidoscopic kalashnikov’, then it changed to ‘Kicking Horse’, not long after it was ‘Bucka-Brew’.

By the end of it there was such a cacophony of graphical elements piled up on one another we settled on ‘No Idea’ which  I think suits it perfectly! 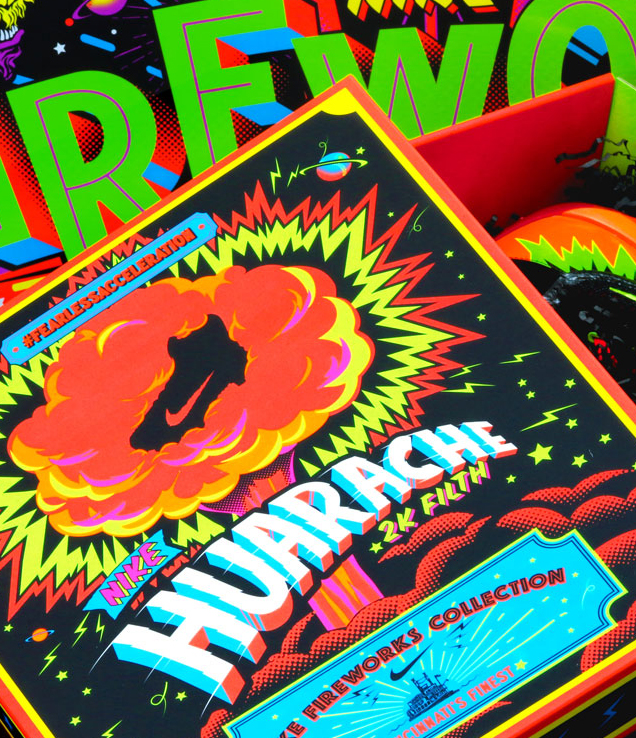 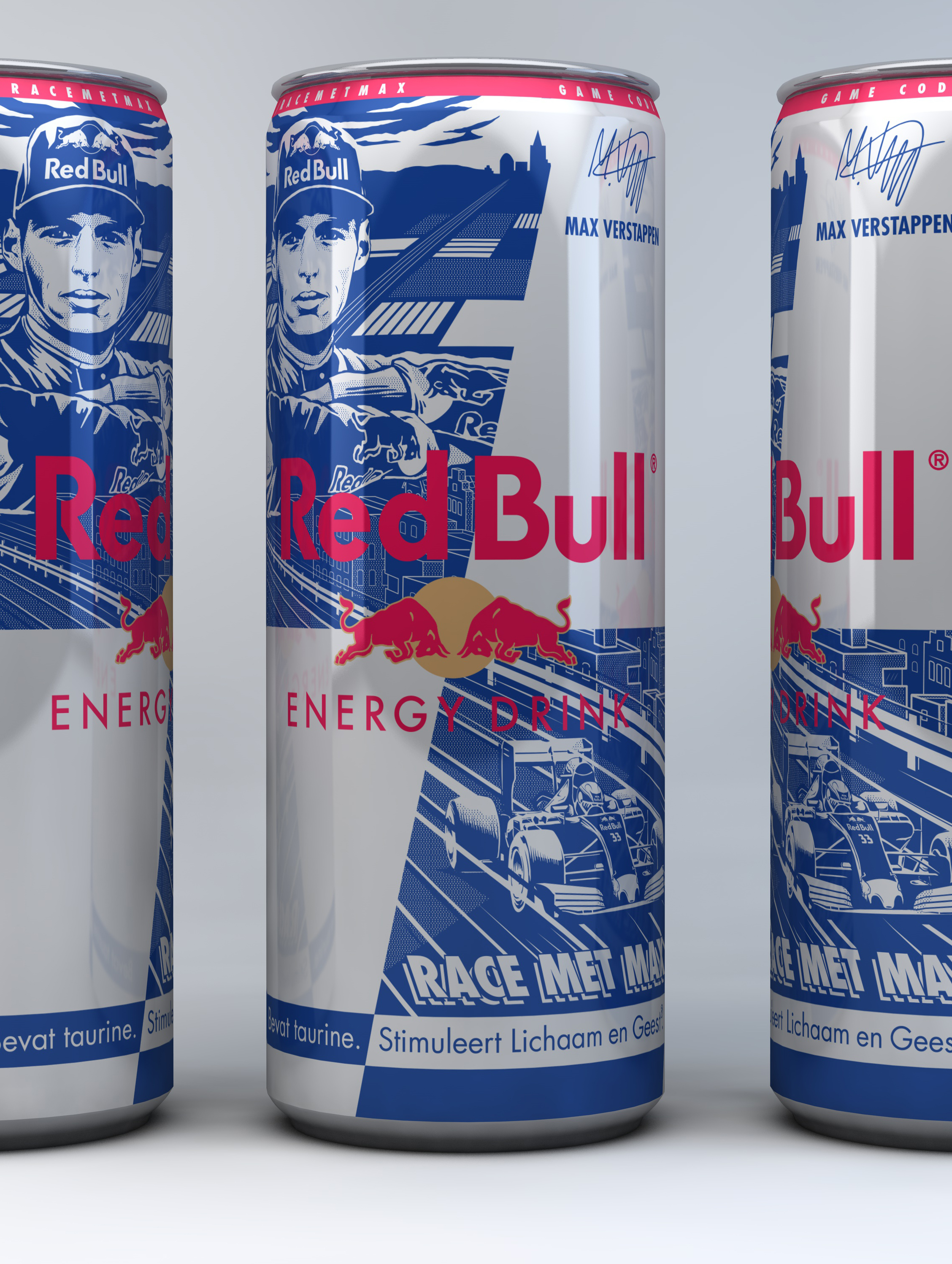 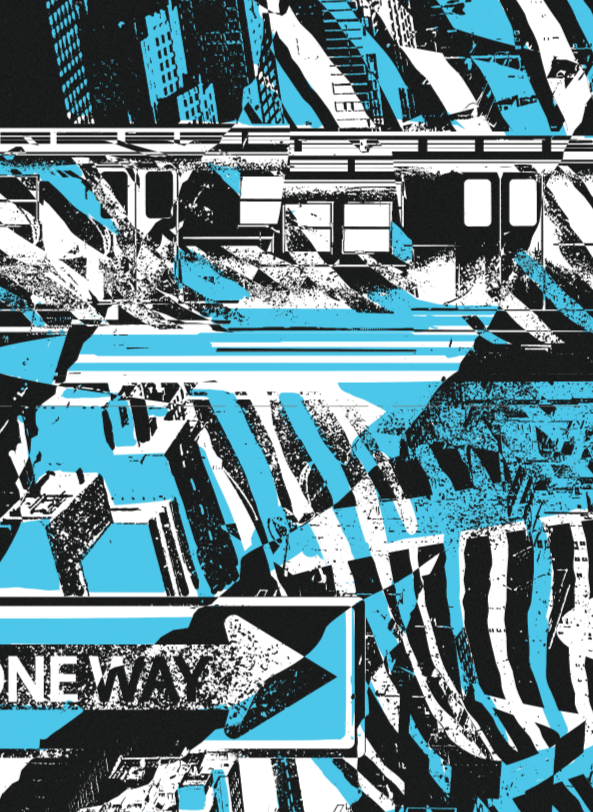 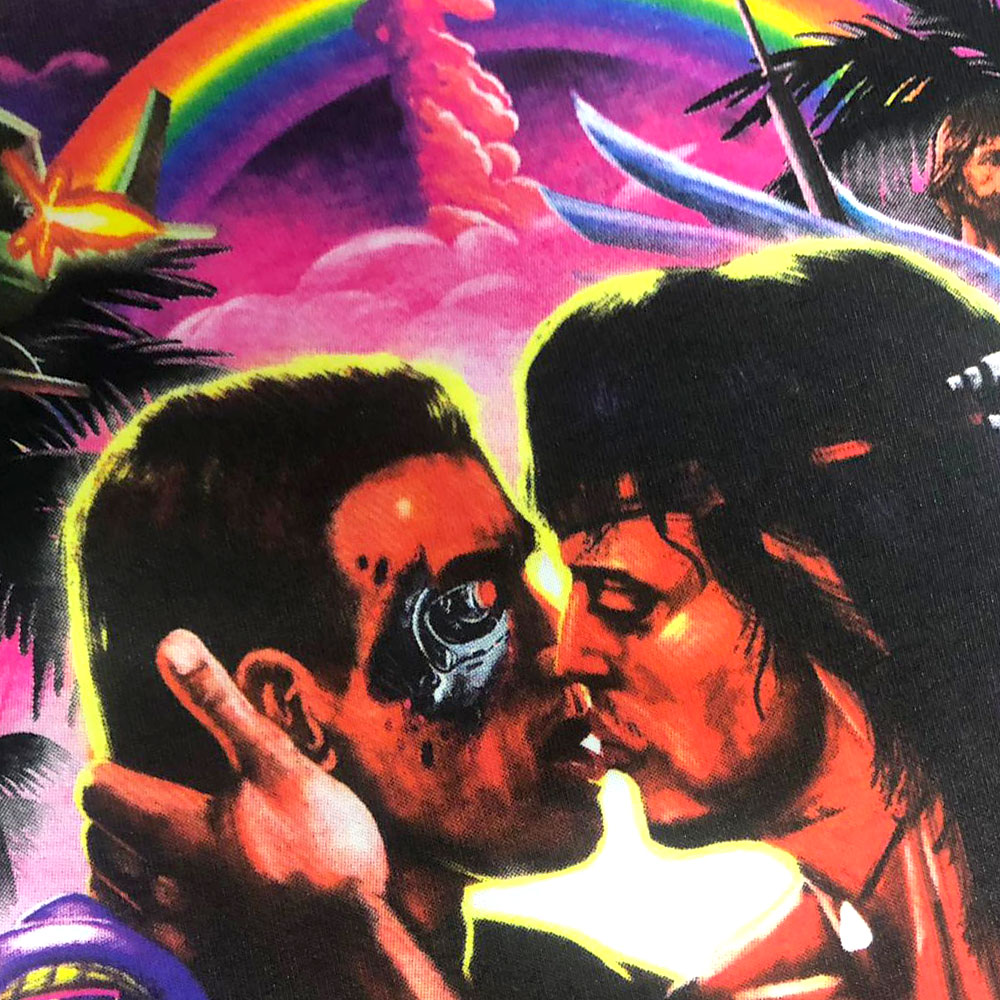 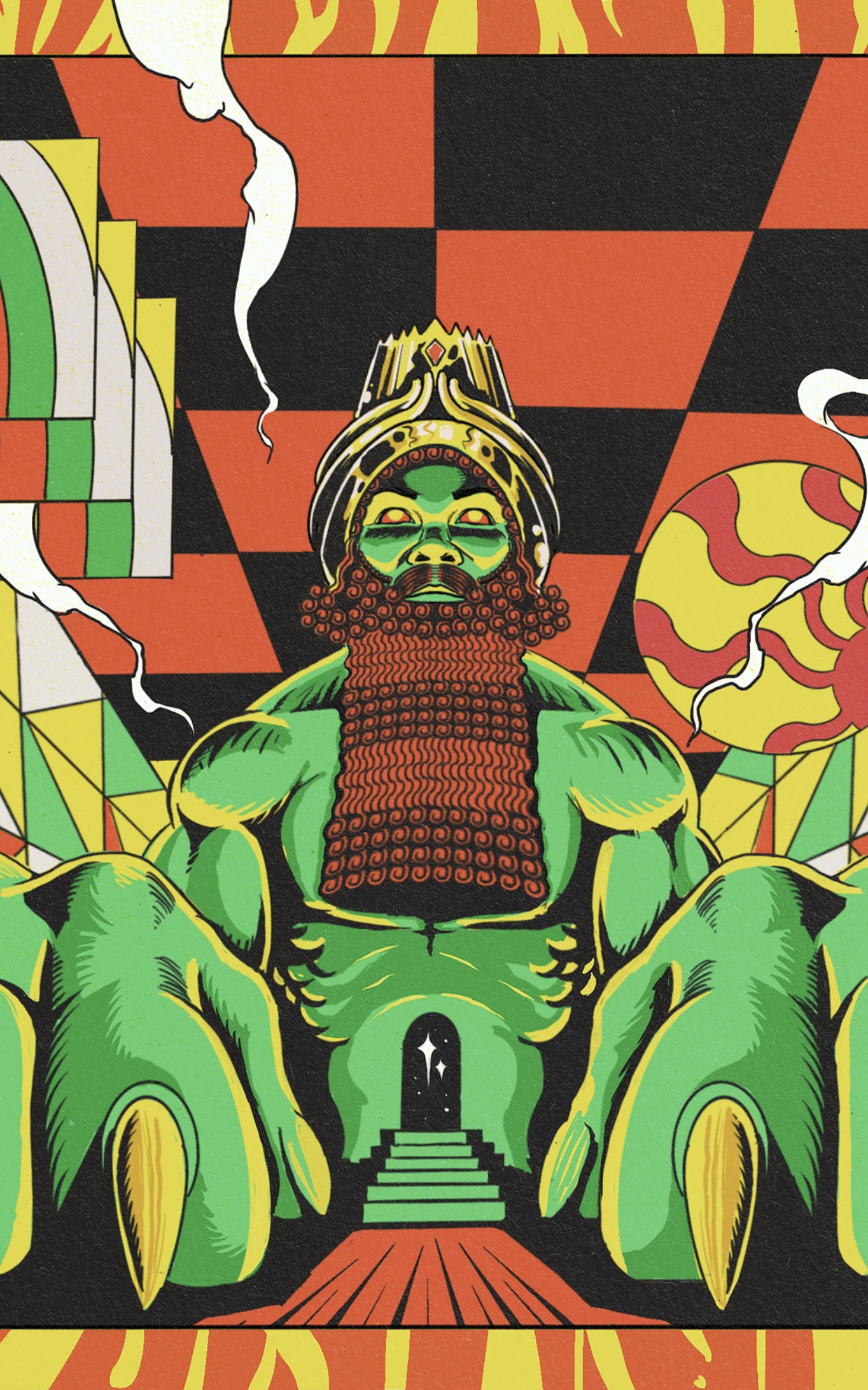 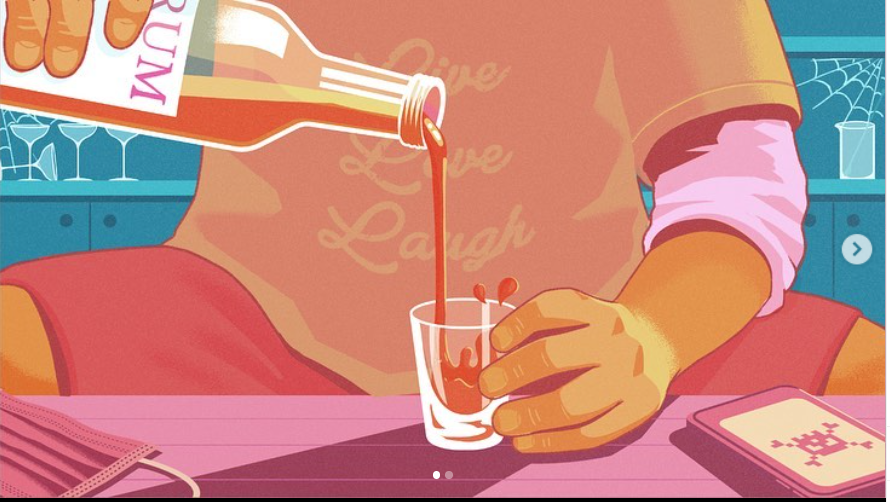 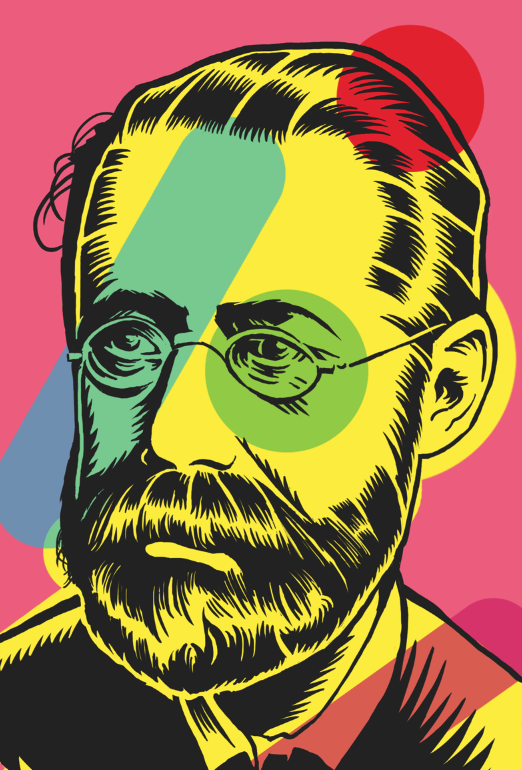 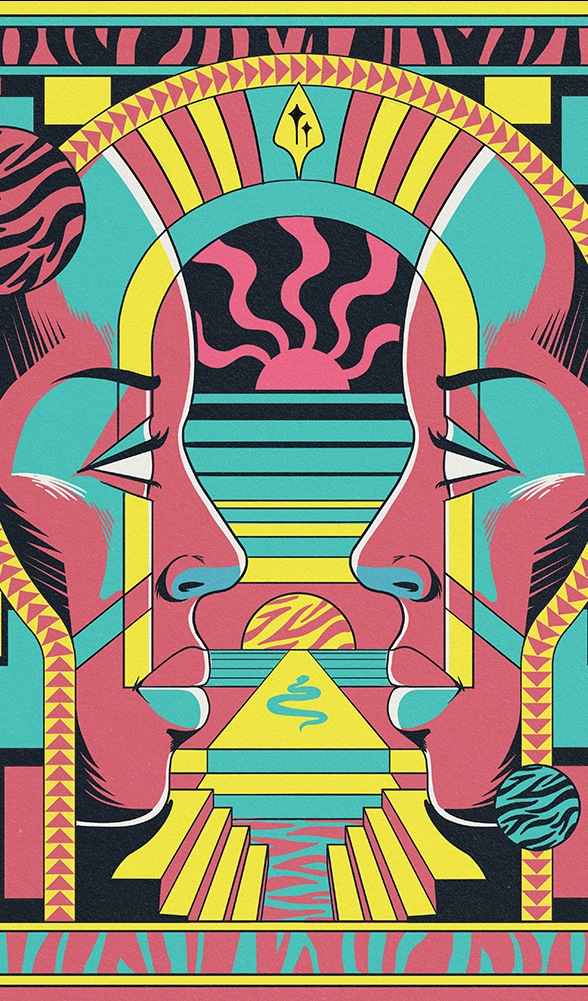 Union Of The Snake 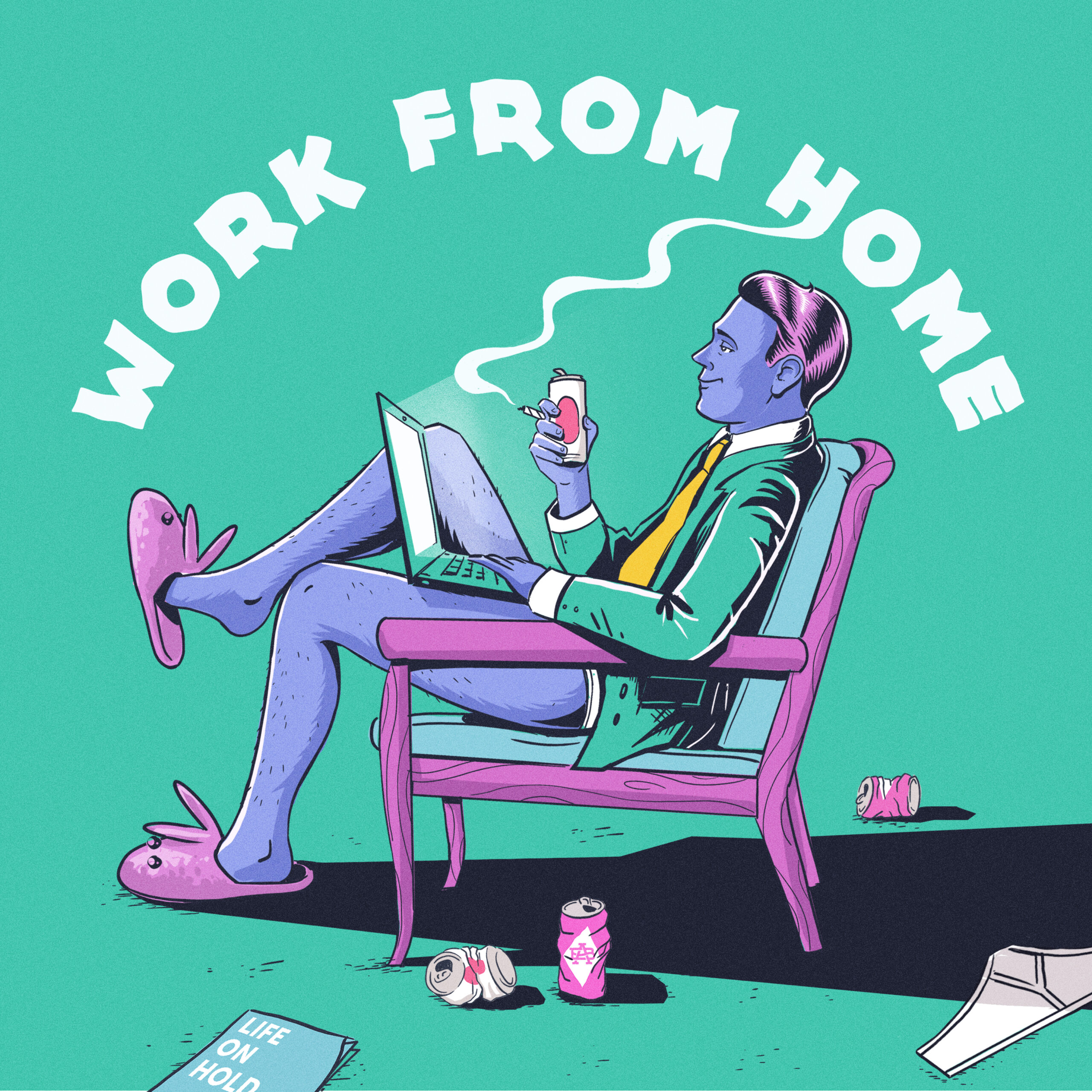 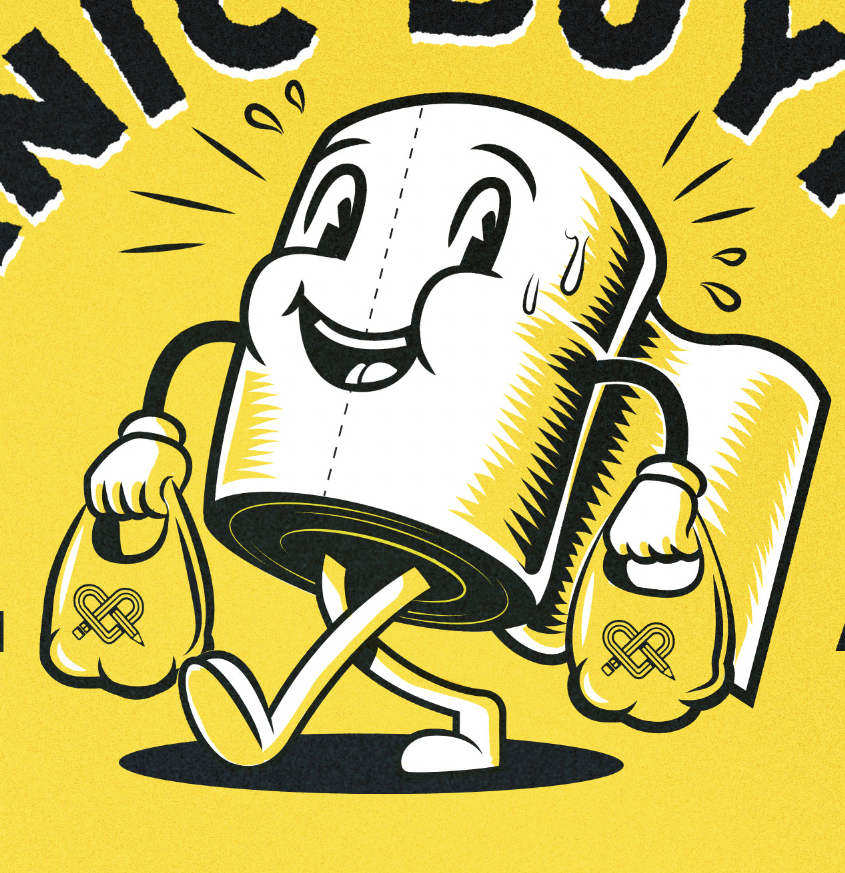 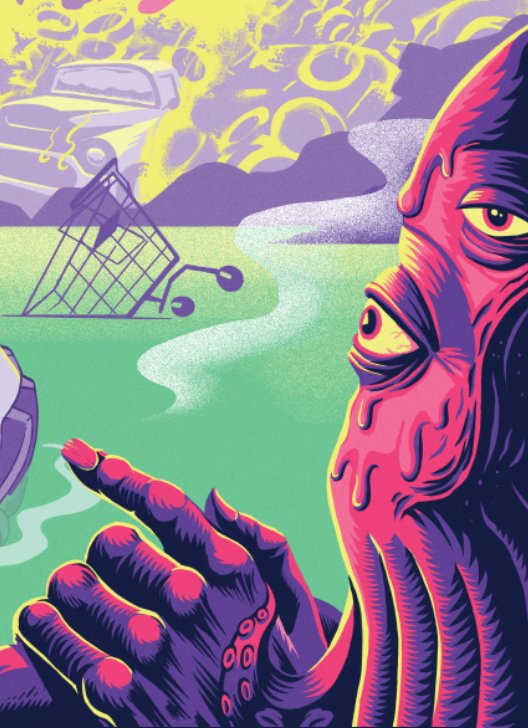 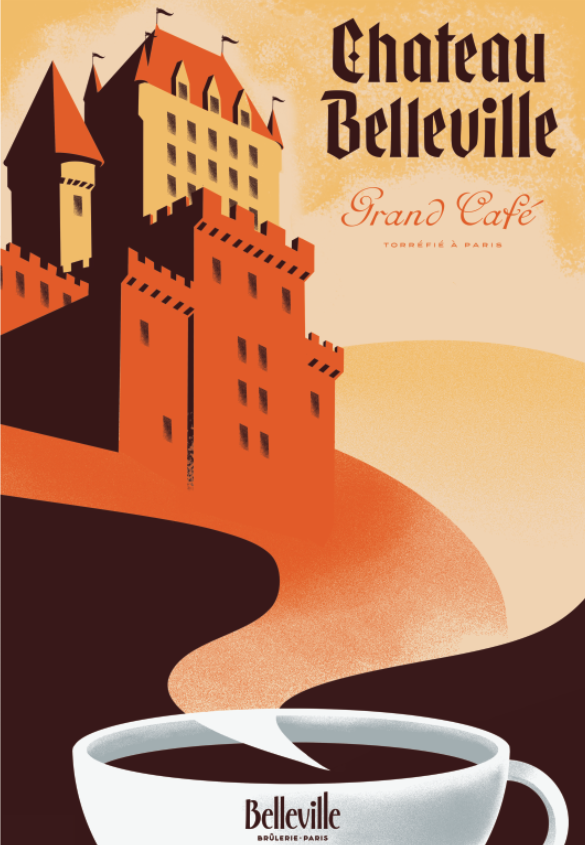 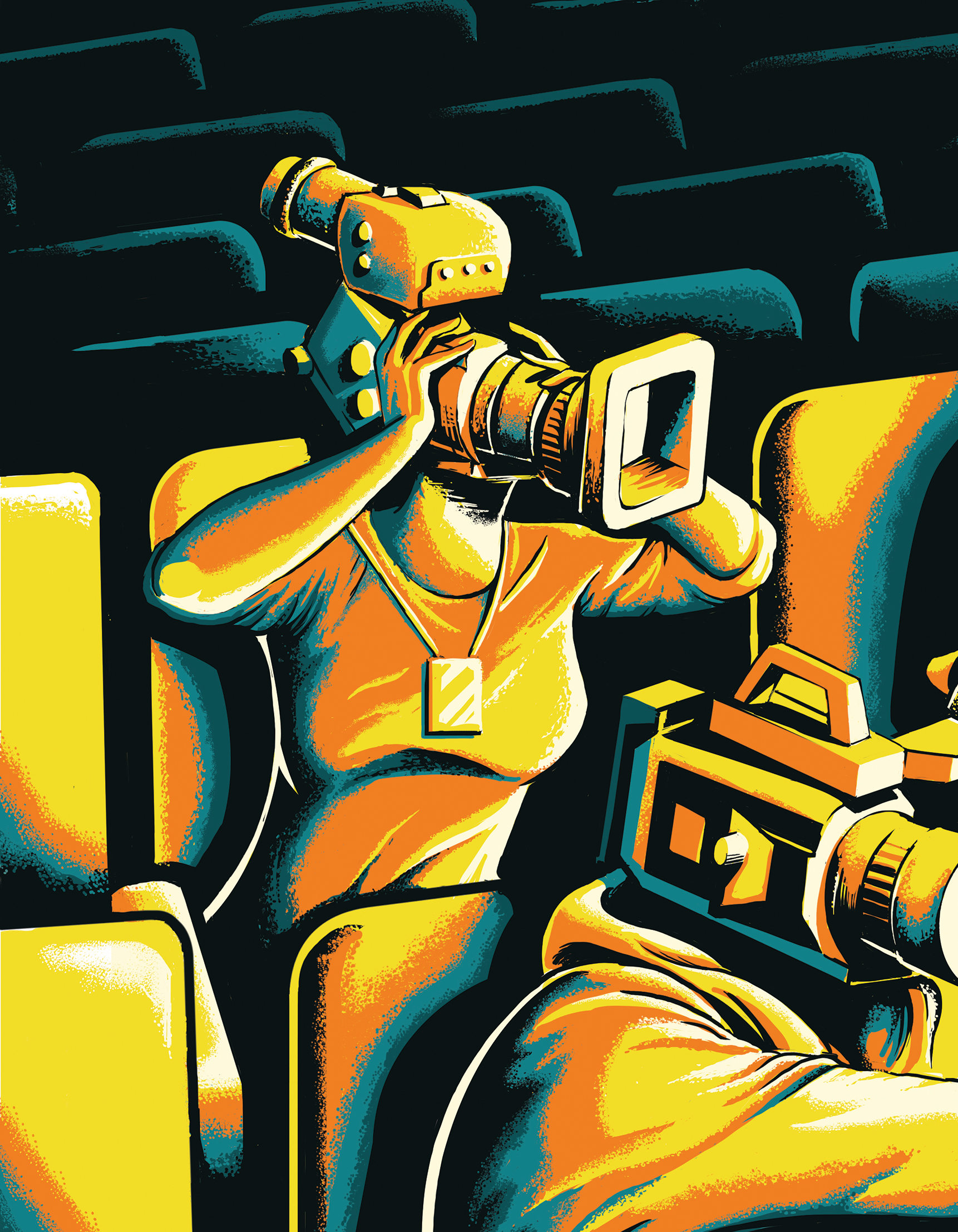 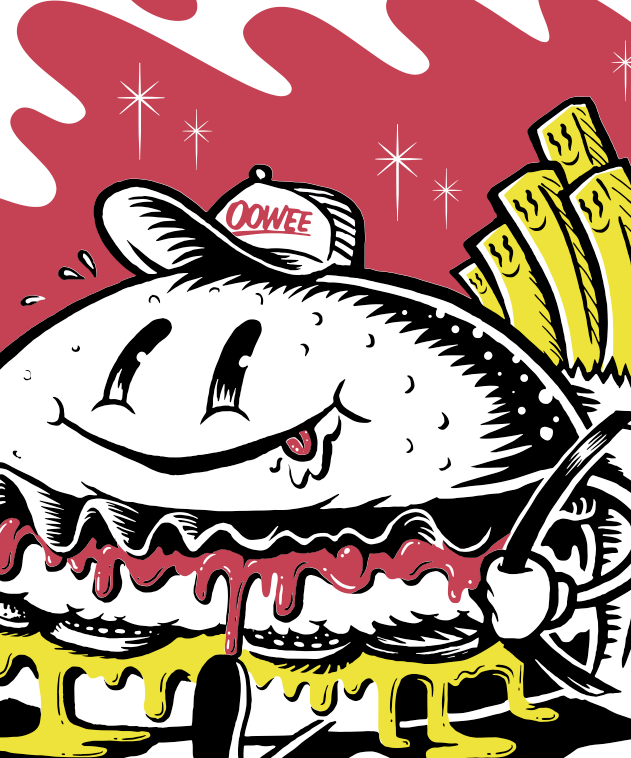 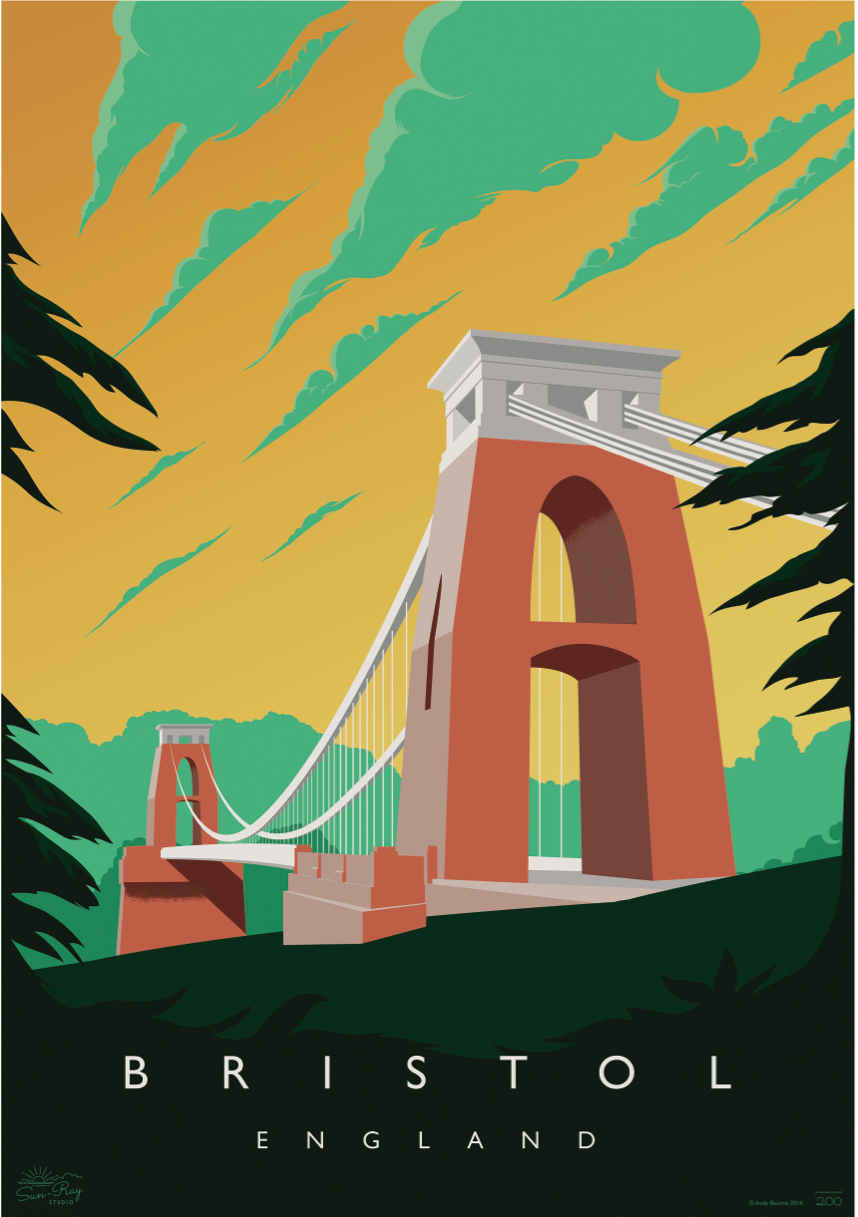 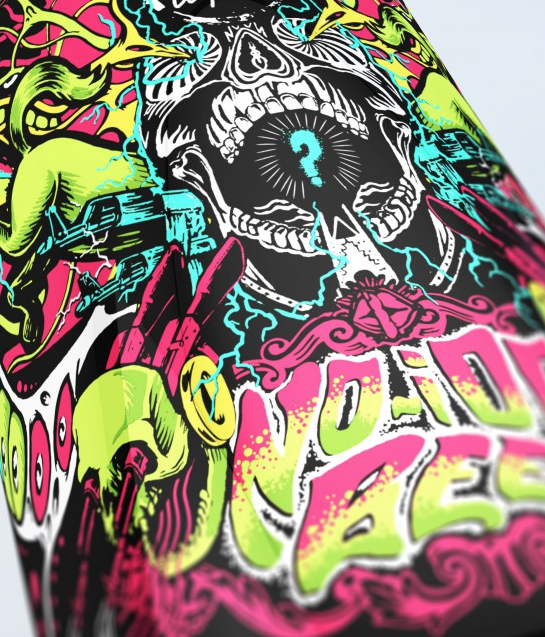 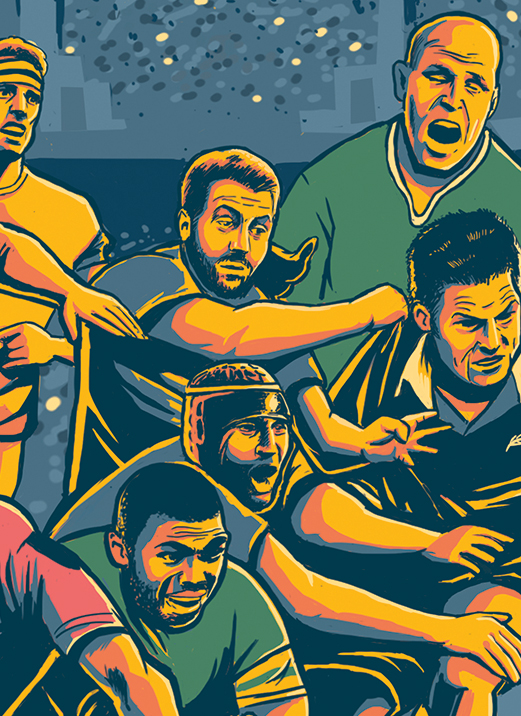 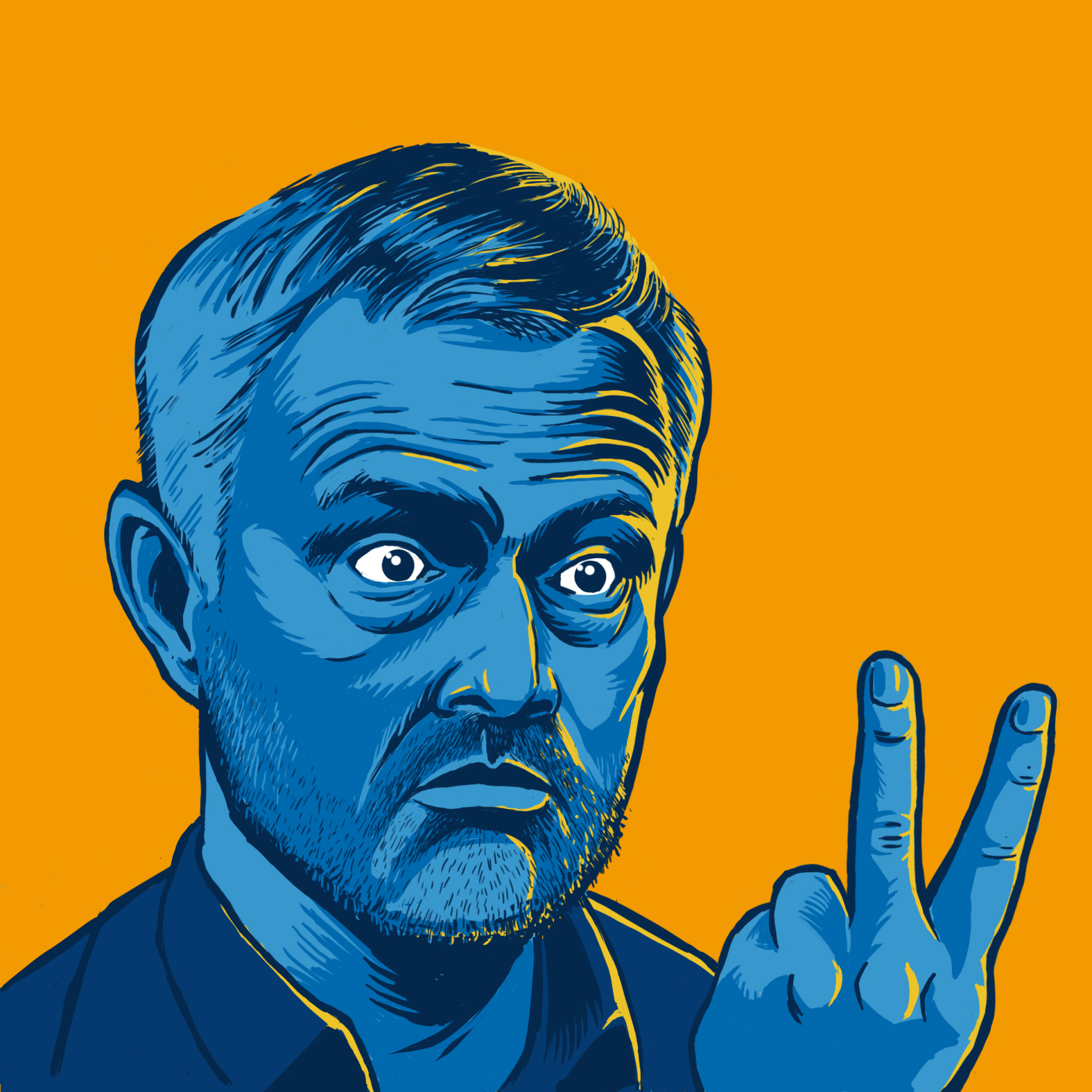